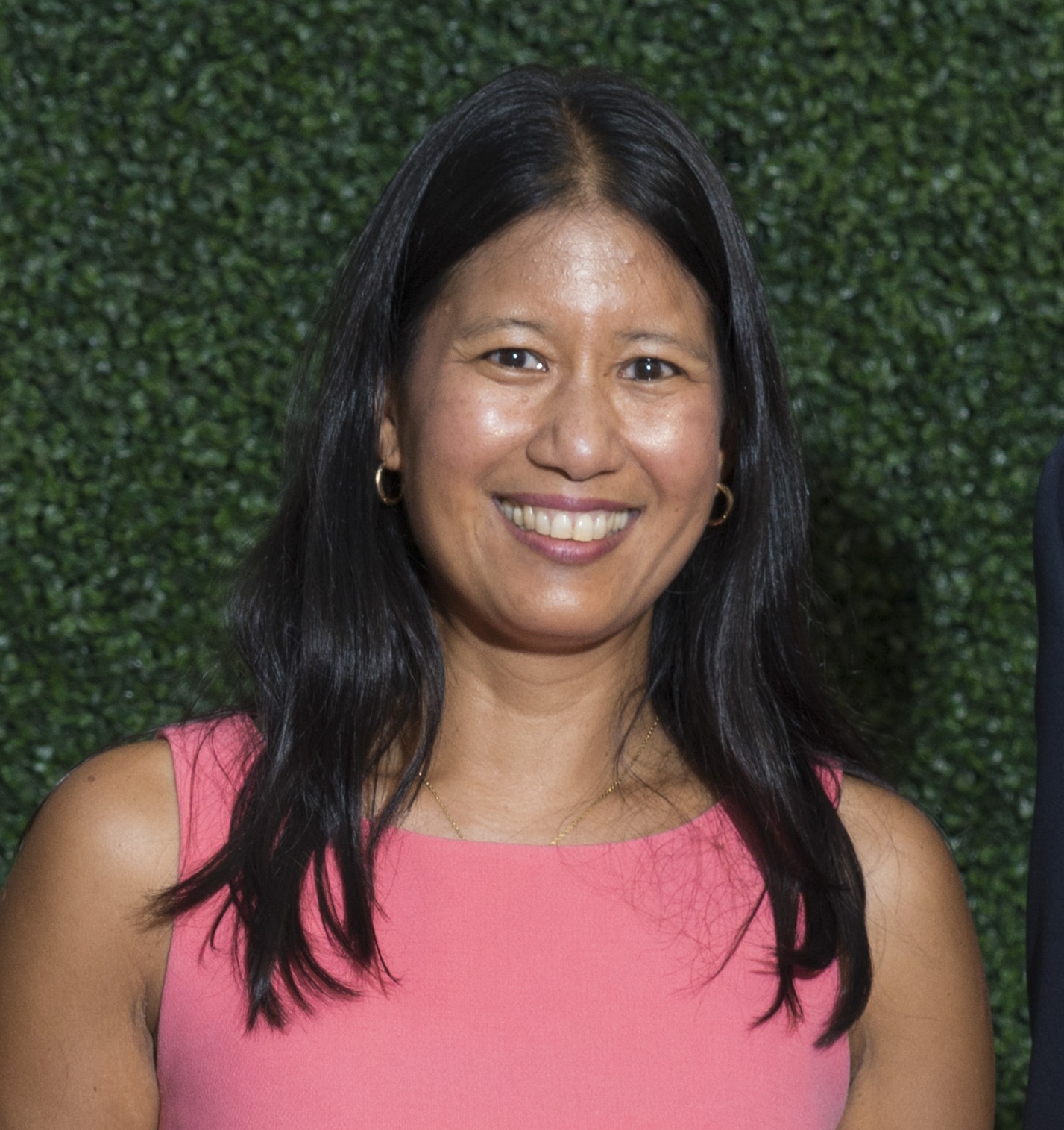 MiMi Aung is the Project Manager for Mars Helicopter at the NASA Jet Propulsion Laboratory (JPL), California Institute of Technology. She has led the multi-disciplinary team that developed the small autonomous rotorcraft to perform the first time ever demonstration of aerial flight in the very thin atmosphere at Mars.  Mars Helicopter is planned for launch onboard NASA’s Mars 2020 Rover in July of 2020.

Ms. Aung has B.S. and M.S. degrees in Electrical Engineering from University of Illinois at Urbana-Champaign.  At JPL, she has engaged in multiple areas of space exploration, including space flight projects, Deep Space Network, technology development for autonomous systems, and technical line management.

All presentations by MiMi Aung