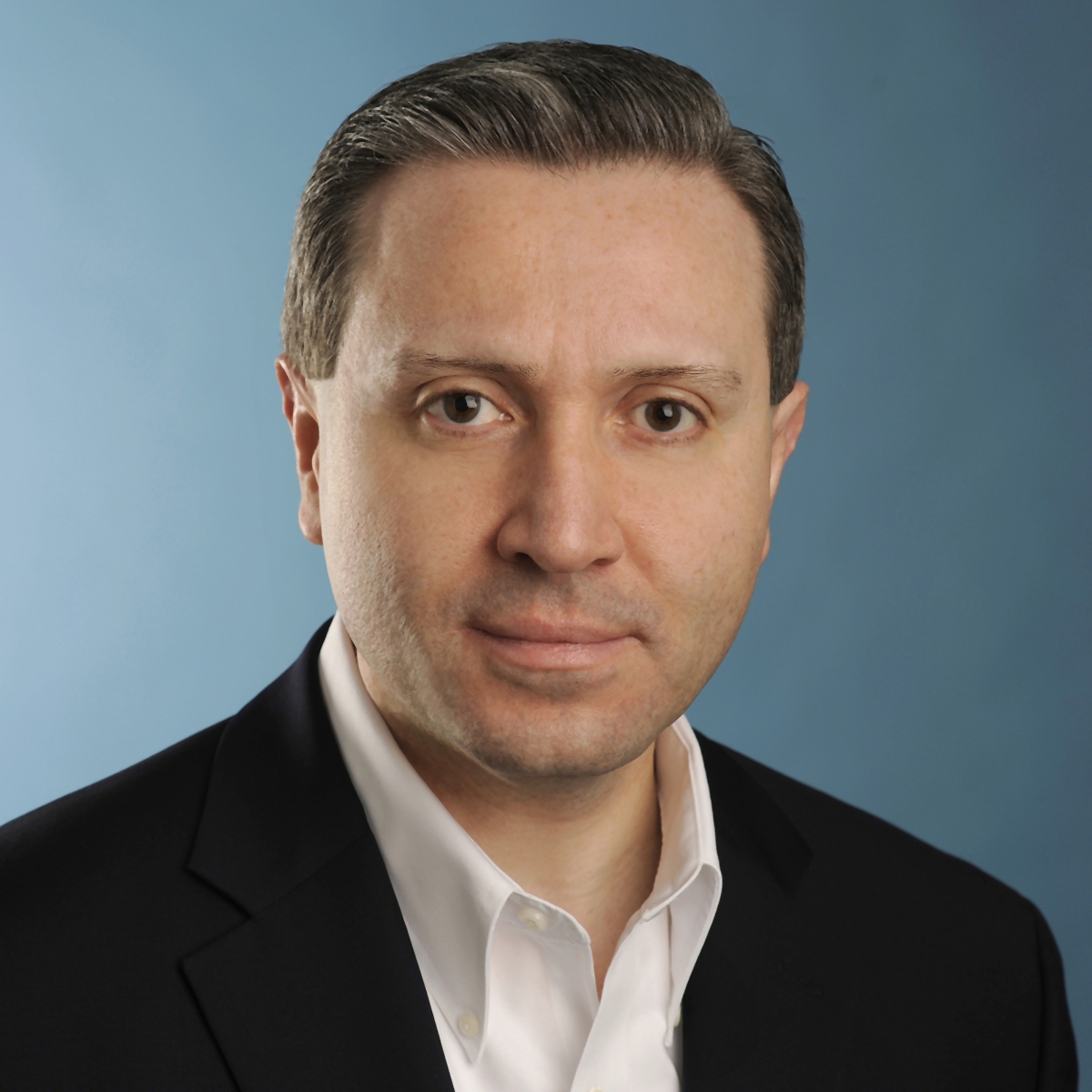 Louay Eldada is the CEO and co-founder of Quanergy Systems, which makes high performing, reliable, low-cost LiDAR sensors. He has B.S. and M.S. degrees in Electrical Engineering and a Ph.D. in Optoelectronics, all from Columbia University, and holds 36 patents, with 35 other patents pending. Louay has received many awards in his field throughout his career, including IEEE Outstanding Speaker Award in both 2002 and 2009, an Innovation Award from the Austin Chamber of Commerce, and a Technical Innovation Award from the Austin Business Journal.

All presentations by Louay Eldada