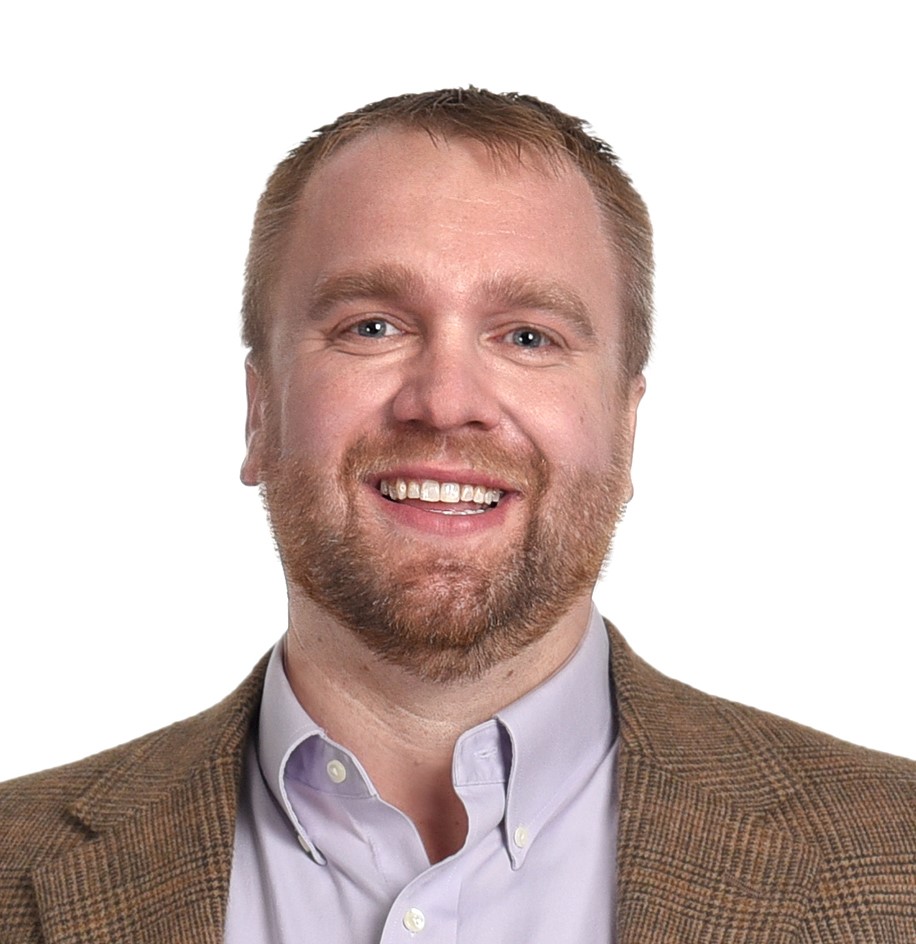 Mr. Kianka is currently the Director of Operations, based in Haag Technical Service's Sugar Land (Houston), TX office and leading Haag Technical Services (HTS) 3D and modeling activities in the Southern and Western regions of the United States, in addition to supporting the HTS's Preconstruction efforts and overseeing all of HTS's GIS and UAS services nationwide. Immediately prior to his relocation to Houston in 2013, he was the Director of BIM/Modeling Program for HTS, overseeing the office production of 3D data and photograph for projects completed nationwide. He is a licensed Professional Engineer in 6 states, with experience in 3D Laser Scanning, 3D Modeling, Preconstruction and Clash Detection, Site Planning and Engineering, Stormwater Management Design, Structural Design and Bridge Inspections.

All presentations by Kevin Kianka

Fundamentals of 3D Technologies: Being a Smart Consumer – Questions to Ask Vendors