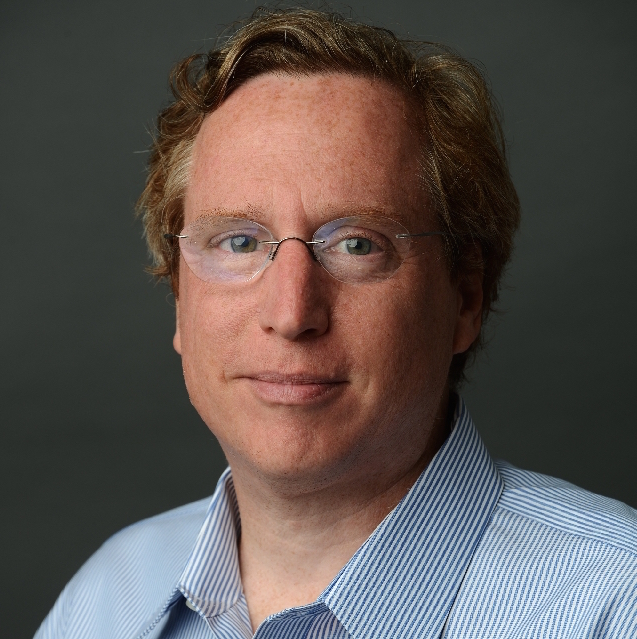 As CEO, Kevin is charting the overall course for Kaarta while also leading financing, recruiting, and legal & intellectual property efforts.

He joined Kaarta in early 2016, bringing more than 20 years’ experience in both the development and successful commercialization of industry-first technologies. Kevin’s background spans the fields of robotics, semiconductors, lighting, wearable electronics and consumer products, having most recently served as VP of Engineering for 4moms, the popular developer of high-tech baby gear.

Previously, he was VP of Research and Development for MC10, where he built the engineering organization from the ground up to realize market success in stretchable electronics, including a milestone partnership with Reebok. At Color Kinetics, the pioneer of intelligent LED lighting, he played a key leadership role in technology strategy and intellectual property, and helped position the company for its IPO and ensuing successful sale to Philips for nearly $800 million. Kevin is an inventor on more than 70 issued patents.

He received his BS in Mathematics and MS and PhD degrees in Robotics from Carnegie Mellon University, where he spent two decades as a student, research engineer and scientist at the prestigious Field Robotics Center.

***** It may be possible to have Alberto Raschieri from GeoMar co present with Kaarta if he is able to travel from Italy during that time. His English is pretty good but would benefit from having it be a co-presentation.

All presentations by Kevin Dowling