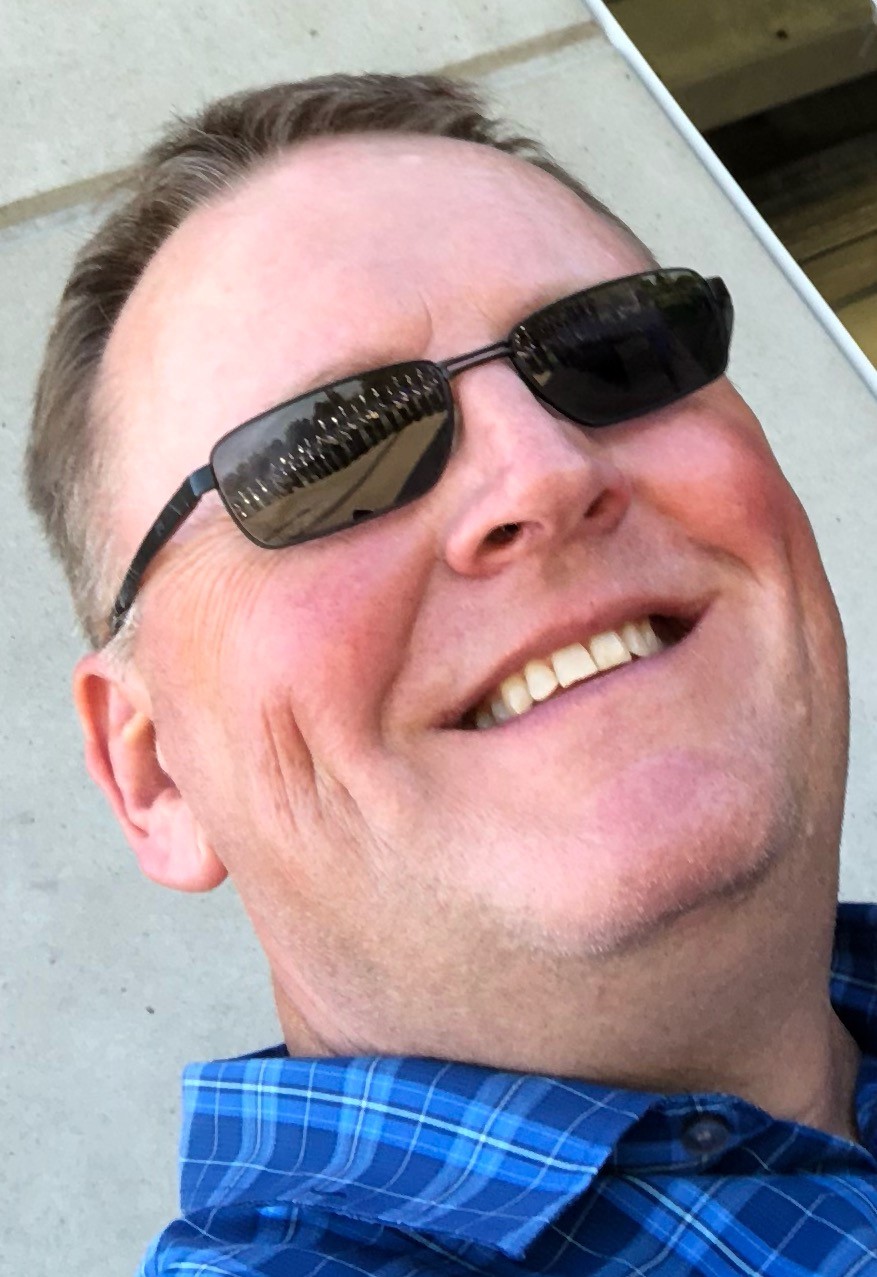 Mr. Monell is managing partner at Barron & Associates, P.C., in Clarence, New York. Leading the UAV and Geospatial Sciences Group, he uses GPS, laser scanners, 3D cameras, and UAVs for clients ranging from Fortune 100 corporations to privately held 10 acre farms. He counts Warren Buffett as one of his success stories. Even local marching bands are utilizing his data.
A GIS Professional by trade, Mr. Monell followed the progression of technology from total station to survey grade GPS to laser scanners, purchasing his first scanner in 2008. His early projects were small industrial jobs, eventually growing to entire oil refineries. Petrochemical facilities make up a large portion of his work history, but he has also worked on several historic preservation sites in and around Western New York.
In 2013, he entered into the world of UAVs. His first project was a 2,000 acre landfill in Upstate New York. Utilizing a fixed wing aircraft, over 5,500 images were used to generate design-grade data that was used for landfill expansion.
Mr. Monell has worked several high-profile projects in his career. Following a 7 foot snowfall in Buffalo, New York, he managed a program to document all the hydrants in the City. Nearly 300 hydrants were damaged in the original 2001 event, less than 20 have been damaged in the years since they were surveyed.
After the Space Shuttle Columbia Disaster of 2003, Mr. Monell worked out of the San Augustine, Texas field office, coordinating field activities and managing 500 volunteer mappers. He also assisted with inventory and mapping, and was the lead GPS operator.
More recently, Mr. Monell was in Kathmandu, Nepal, acting as lead imagery processor. Working for the Ministry of Finance, he was tasked with processing thousands of images collected in response to the devastating 2015 earthquake. Working with local surveyors and US-based pilots, over 50km of highways were mapped, with the data to be used for highway reconstruction.

All presentations by John Monell