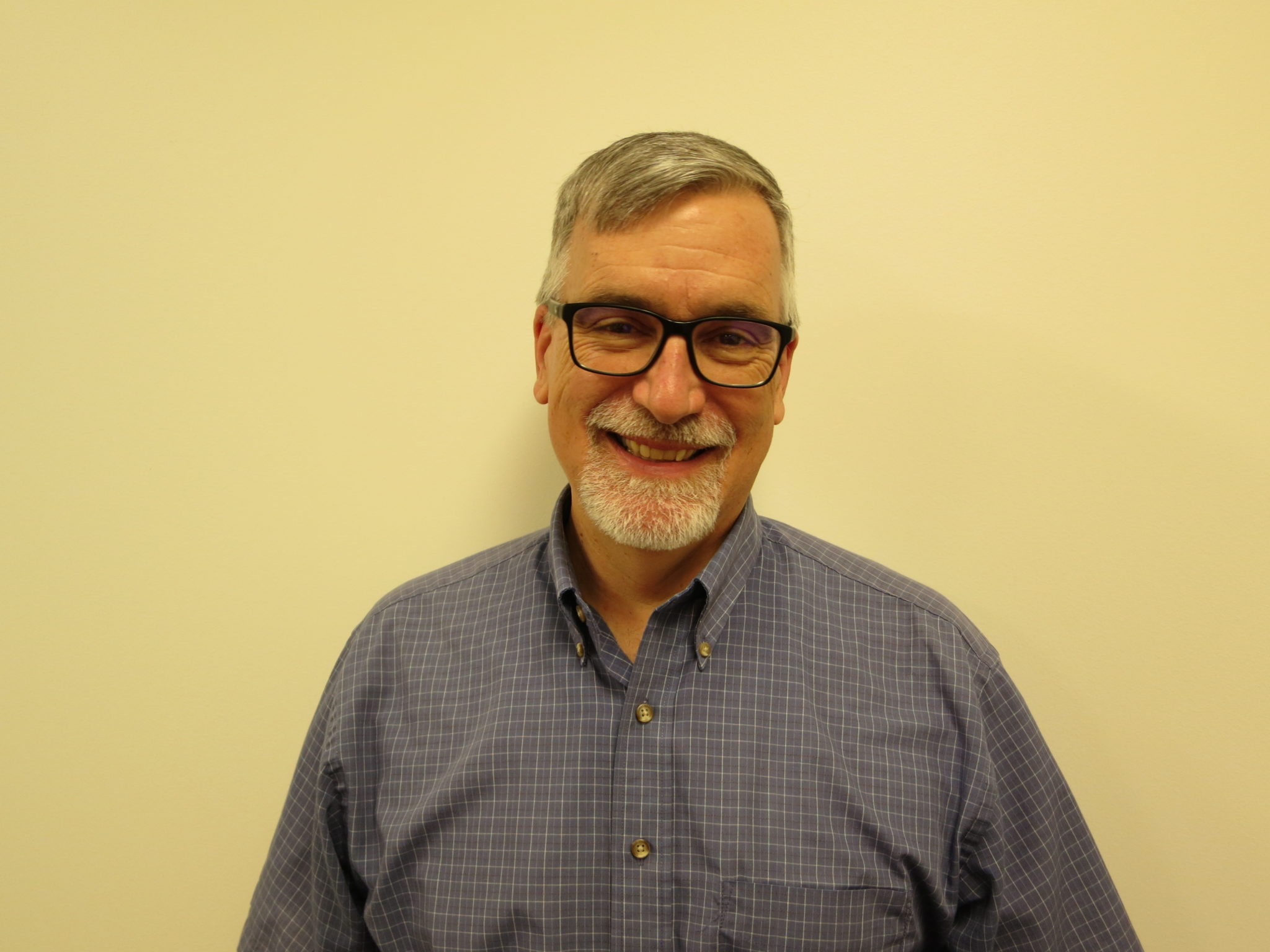 John Erickson is an American Society for Photogrammetry and Remote Sensing (ASPRS) Certified Photogrammetrist and California Professional Land Surveyor with over 34 years’ experience in photogrammetry, cartography, and remote sensing.  John joined Caltrans in 2005 as a Photogrammetrist in the Office of Photogrammetry and Preliminary Investigations in Sacramento.  After obtaining his PLS in 2013, he was promoted to Mapping Branch Chief in 2014 where he supervised a team of Photogrammetrists and Transportation Surveyors responsible for Caltrans’ internal photogrammetric mapping program, including flight planning, ground control placement, aero-triangulation, topographic mapping and digital orthophotography.
Prior to joining Caltrans, John was the Federal Programs Manager for Continental Mapping Consultants. John has held positions at Ayres Associates as a Project Manager, and as a Photogrammetrist with Analytical Surveys Inc., WisDOT and National Geospatial Intelligence Agency (NGA).
John served as a Regional Director for the Pacific Southwest Region of ASPRS from February 2015 to February 2017.  He is member of the Transportation Research Board AFB80 Standing Committee on Geospatial Data Acquisition Technologies for Design and Construction.
He received his Bachelor of Science degree in Cartography from the University of Wisconsin – Madison in 1984.

All presentations by John Erickson