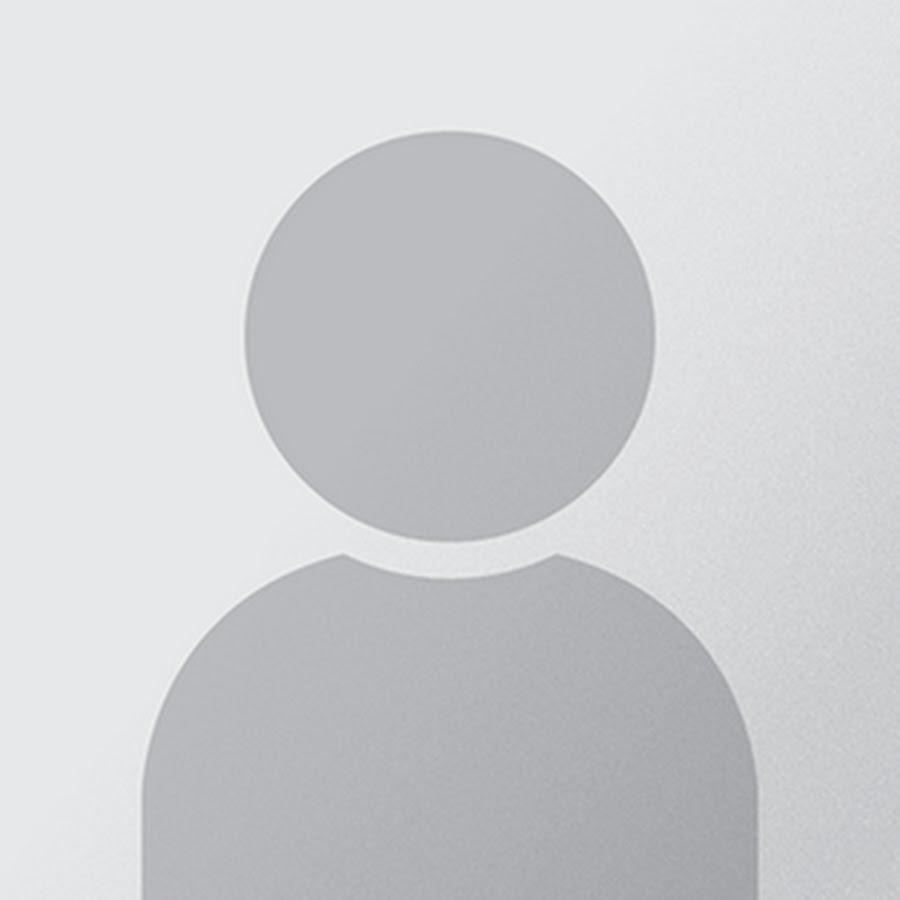 Joel Jacobson has a passion for defining innovative use of technology to support large-scale and high-profile projects for Mortenson. His unique skill set is a result of time spent within the construction trades while earning a Bachelor of Architecture degree from the Illinois Institute of Technology and his extensive 3D modeling and coordination background. Prior to joining Mortenson, Joel spent his early professional career managing BIM implementation for premier architecture firms in and around the Chicagoland area. Since joining Mortenson, Joel has successfully managed Virtual Design & Construction on numerous projects spanning multiple market sectors and regions. Joel is currently working with Mortenson’s Sports + Entertainment Group on the future home of the NFL Raiders in Las Vegas, NV.

All presentations by Joel Jacobson