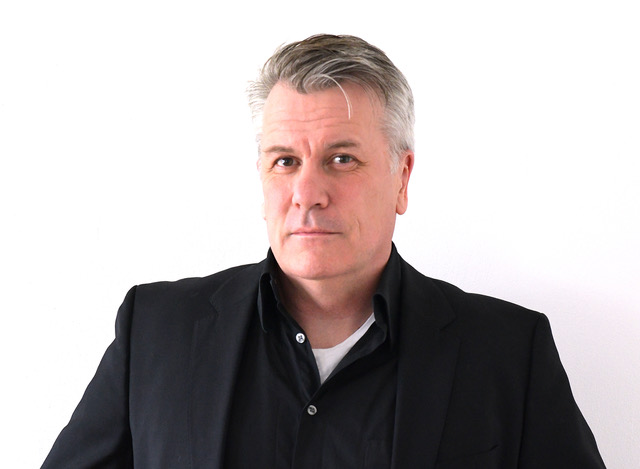 Douglas Pritchard is a lecturer in the Advanced Academic Program at Johns Hopkins University, Honorary Research Fellow at the University of Glasgow and member of the
Digital Task Force for the Scottish Government.

As an academic and researcher with a focus on reality capture and virtual representation, previous projects include the documentation of Cologne Cathedral UNESCO World Heritage Site, development of the Urban Model for Glasgow (Glasgow City Council), the Scottish Ten Project (including Mount Rushmore) and the Olympic Bid Virtual City of Toronto project.

Douglas is currently working on the development of an as-built 3D record of the Large Hadron Collider at CERN (the European Organisation for Nuclear Research) for heritage
preservation, engineering-survey and public engagement purposes. The project is in partnership with CERN, the School of Physics at the University of Glasgow, Autodesk, and Zoller + Fröhlich.

All presentations by Douglas Pritchard