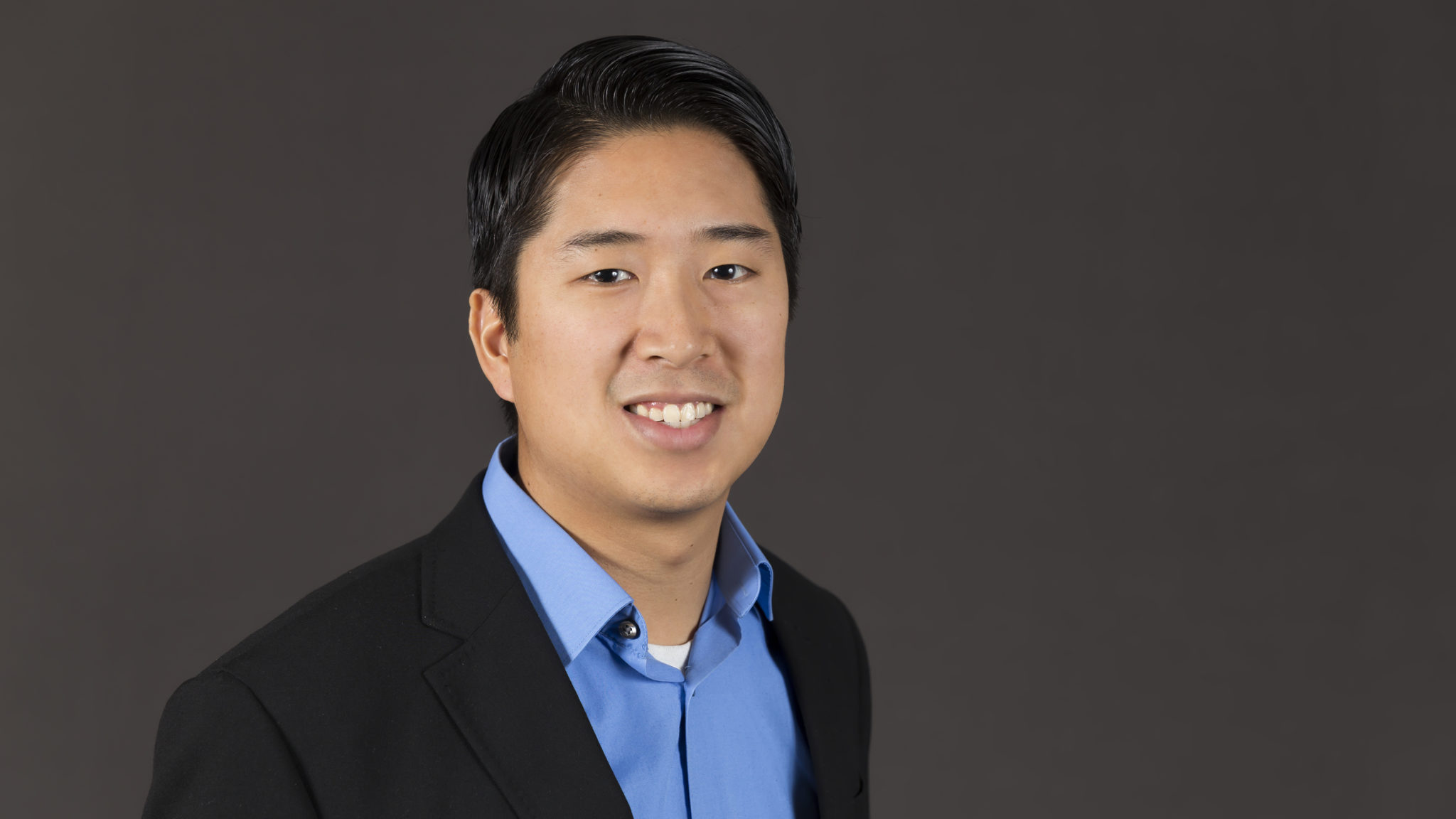 David graduated from the University of Oklahoma in 2015 with a Bachelor of Architecture degree. As an architectural staff member, he has worked on various projects at Corgan, predominantly the new Midfield Satellite Concourse at Los Angeles International Airport, consisting of 12 new gates, 3 connector tunnels, a Bradley West gateway, and a new state of the art ICS baggage handling system, the first of its kind in the United States. David has been involved in the different stages of design/build process, lending support and input during Basis of Design, design documentation, and most recently, construction administration.

All presentations by David Huor