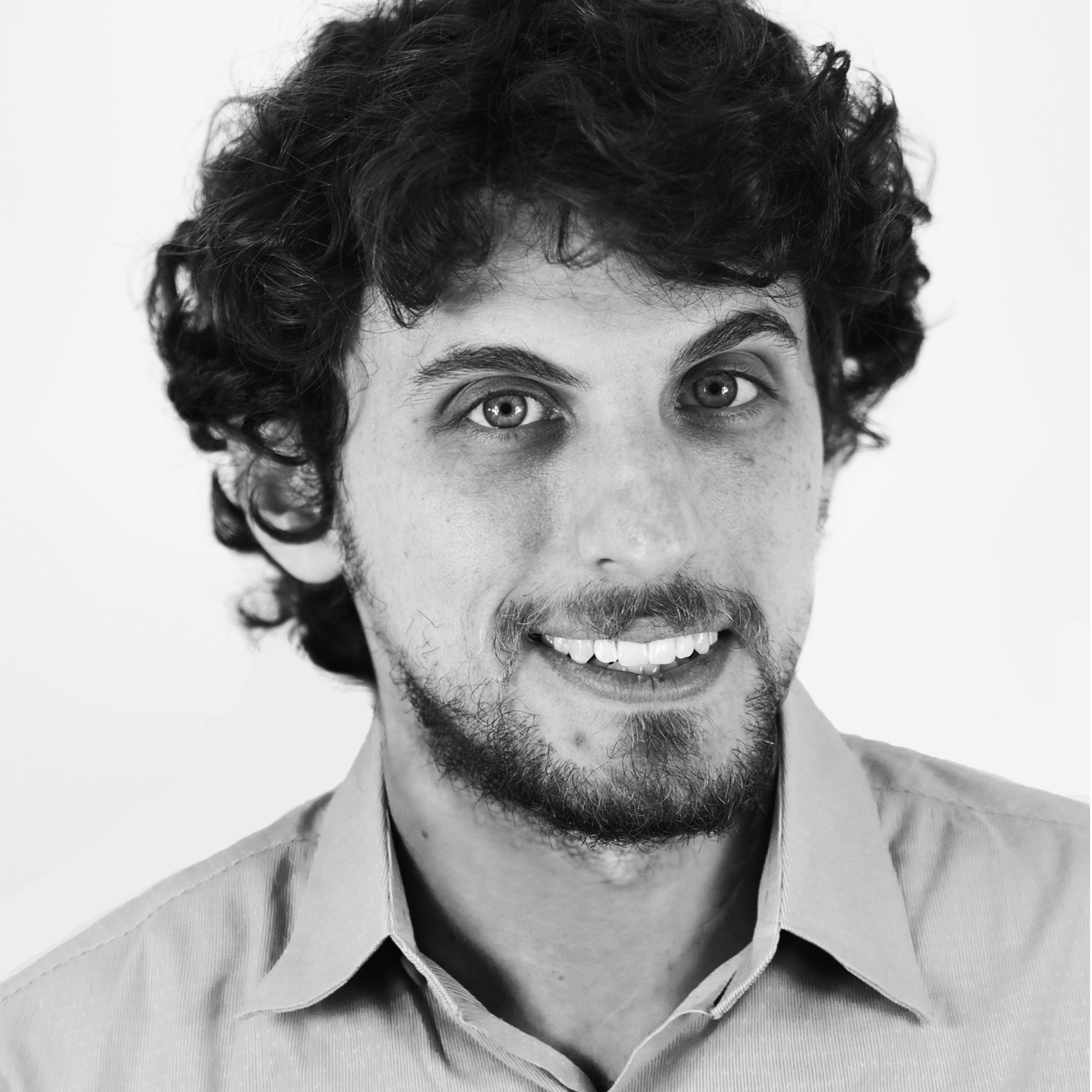 Since graduating from the University of Florida in 2003 with a degree in computer engineering, Amir has helped build an impressively broad range of technology companies. Among his early accomplishments are co-founding Prioria Robotics, working as lead engineer on more than a dozen embedded systems projects, and consulting at the same time he invented a (patented!) stereo-vision system for weighing cattle using no more than simple camera imagery. In 2011, he signed on as employee No. 1 at Shadow Health, where he handled full-stack dev for the company’s learning management system, built and led the dev team, and played a crucial role in launching the company’s innovative 3D patient simulator for healthcare education.

Today, as president of Paracosm, Amir is leading the development of the computer vision and SLAM tech that make the next generation of 3D scanning tools possible—and bring us a step closer to his dream of 3D-ifying the world.

All presentations by Amir Rubin